Broto and its valley

Broto and its valley

The church is in the upper part of the village. The old quarter is divided into two neighbourhoods called “De la Cruz” and “De los porches” respectively.  One of Broto’s prettiest spots is between the old and new bridges. Some call it “La Plaza de los porches” whilst others refer to it as “el Matadero or la Herrería” (the slaughter house or black smiths)

One of Broto’s most striking buildings is the 16th century tower next to the now derelict bridge.  It’s a square based tower with several bay windows, arrow slits and a larger window on the upper floor.  This ancient defence tower was used as a prison for several centuries; you can visit it and examine the curious writing and images the prisoners scratched on the walls.

The following villages in this area stand out:

ASIN DE BROTO: The chapel San Mamés sits at the top of this picturesque village; it houses the wooden Christ of Sobrarbe, a Romanesque treasure. 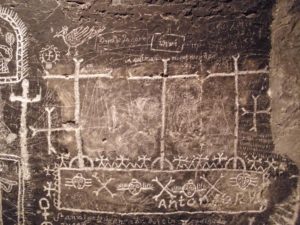 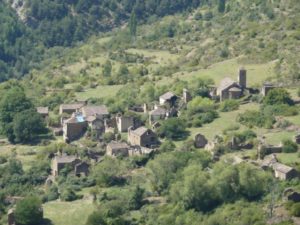 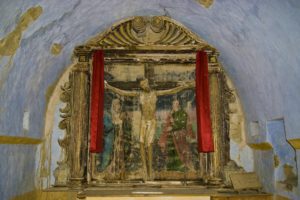 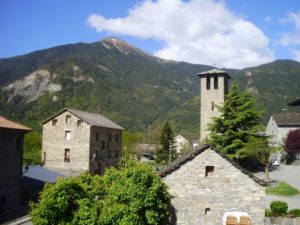 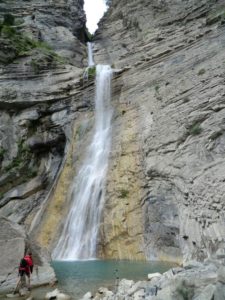 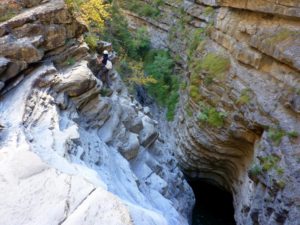